winterspring (or how the days run into each other)

This frame is from a couple of months ago and while springtime may have arrived in the city, the snow’s still piled up pretty high in the mountain ranges on either side of the Whulge basin. We spent the entire weekend at the house but what’s really in a weekend, anymore? The days run into each other, the boys and I are running a 24/7 operation. Their mother’s working every single day, she’s not a workaholic but there’s grimness on the horizon and she’s in a leadership position. The boys and I haven’t left the yard in almost four days but we got some exercise Sunday afternoon, they did a wonderful job getting an old snowberry (Symphoricarpos) out of the ground for me. It was beautiful over the years but got leggy after a couple seasons of neglect, then last summer I gave it a bad haircut on one side because where it grows into the path, I wanted the boys to be able to throw the baseball around without getting scratched up.  A ghastly renovation might have proved successful but I didn’t think I could tolerate any bare, haunted house branches right now. Adam badly bruised his shin when our rusty old shovel splintered as he was levering one side of the root ball, out. Garden implements should not be stored outside, leaning against the house, I suppose. 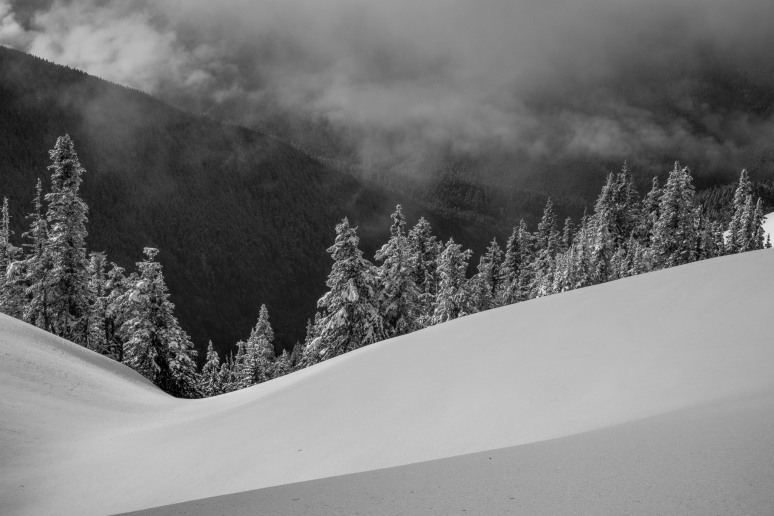 Across from the currant (flaming fuchsia right now and full of hummingbirds), a buried pile of old bulbs in the backyard have been a stunning surprise, some scattered tulips and daffodils. Those are from a swell old codger down the hill, Biff (i got too fanciful with the aliases last time, so bear with me). It was the year before Lucy the Pug died, Adam was walking her around the block every day, and old Biff was digging bulbs out like crazy in preparation for some new trees to be planted the following week and he asked Adam if we wanted some and before I knew it we had a bushel ten feet high. We trimmed and dried them but time ran out, they spent a winter in the basement, the following spring they were unceremoniously dumped into a pile in the back corner, for I had no inclination to break my back crawling on hands and knees, putting five hundred bulbs into the ground. How can it be they’re sprouting years later is beyond me but perhaps I should resort more often to the Ditch-and-Dump-those-Suckers method of gardening? The Iberis sempervirens is also pretty as heck and the Osmanthus burkwoodii smells lovely (yep, Oliver Fern and I were working on our Latin, this morning).

Our neighbors took some surprising liberties over the weekend, they had a stream of guests over to the house and even some other neighbors brought their dogs to romp in those neighbors’ backyard. I tried to not get overly judgmental up in my mind because it’s impossible to know everyone’s business, perhaps there were perfectly justifiable reasons for all the schmoozing during a global pandemic that my lower than average IQ isn’t capable of comprehending but what the fucking fuck? are you fuckers kidding me? fuuucccckkkk! Even the boys raised their eyebrows a little. You could say that’s why I felt a little relief when the same neighbors departed last evening, for their cabin in the Cascades. They packed the van tightly with hiking boots and coolers, it looked like they were going to have a pretty nice time counting flowers on the other side of the crest. Don’t get me wrong, they’re really good people but they’re also crunchy blue bloods and the same rules don’t always apply, I guess. They didn’t ask me to put the trash out this week, I’m afraid it has something to do with my aim last week when I tossed their Sunday paper to the back porch just like they asked but I missed, it got lodged in the trapezoidal space between the hot tub, house and steps. There’s no way I was lowering myself into that cramped, dark nook because who-knows-how-many spiders live down in it. Another time several years ago, they (the neighbors, not the spiders) came to the porch to ask if I’d receive a special delivery, his guitar, while they were on summer vacation across Europe but I made the mistake of answering the door pretty stoned and the neighborly chit-chat felt as though it proceeded for an eternity. It was maybe only the half dozenth time I’ve had a little weed the past twenty-five years or so, I was in a lot of pain at the time but I’m sure in their minds it explained everything.  That stupid guitar never did arrive. That has always haunted me.  Every once in a while when we’re having a friendly chat on the sidewalk, I’ll get to where I really want to ask how did you end up getting your guitar home that one summer? but now I’ve figured there’s really no use, seeming as how my worthlessness extends into lower realms like newspaper or mail.

postscript: I wrote this yesterday. Sorry I said fuck so many times. Yuck. And by the way, this afternoon the boys and I went for a long walk on edges of the neighborhood and we looped around through the Arboretum. Maybe I’ll write about it tomorrow. But keep in mind I’m filling in for seven teachers, right now.